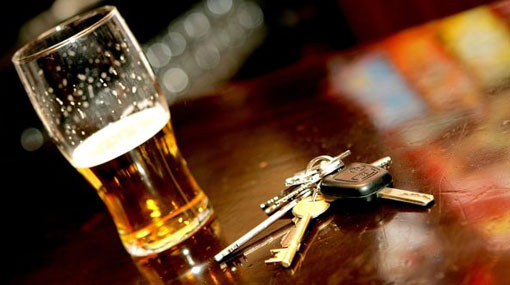 The police spokesperson says that 1,321 drunk drivers were arrested during an island-wide traffic operation conducted from 14th to 19th March.

27,954 cases in total have been filed against the traffic rules violated during the said time period, he further stated.

Accordingly, 3472 cases were filed for lane violations, while 6830 cases were for parking vehicles during traffic congestion.

Rest of the 27,954 cases has been lodged over violation of other traffic laws, according to the police spokesperson.