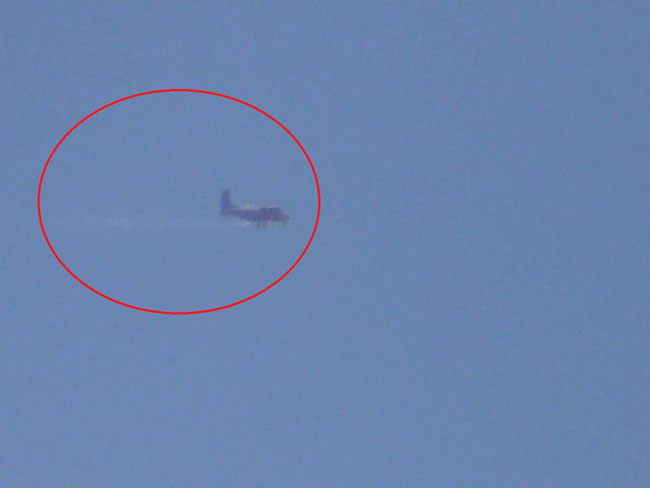 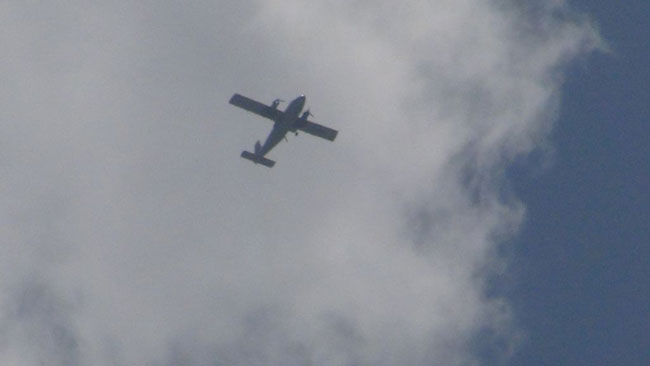 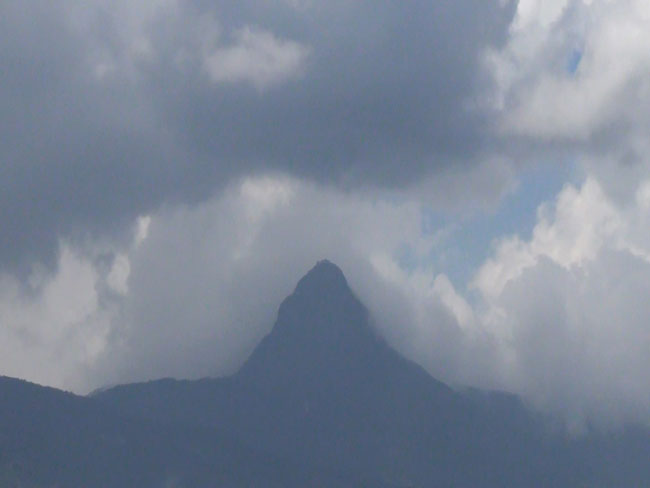 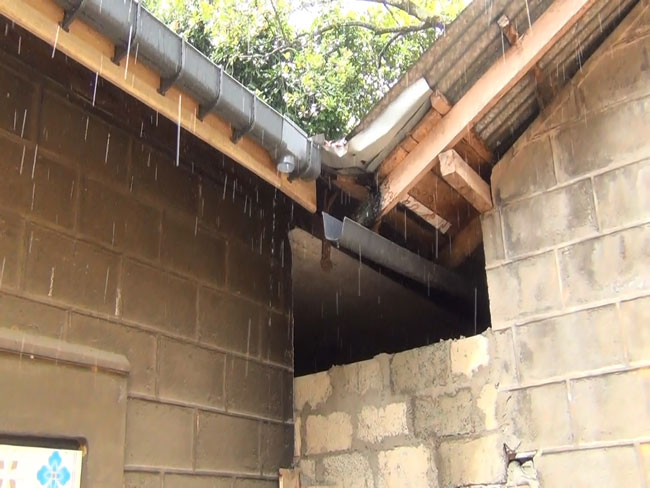 Sri Lanka has successfully tested artificial rain for the first time in the country with moderate rainfall experienced over the Maussakele Reservoir for around 45 minutes.

The pilot project to induce artificial rain at the catchments areas of the Maussakele Reservoir was carried out by the CEB on Friday (22).

An aircraft (Y12) of the Sri Lanka Air Force was used to spray the chemicals on the clouds around 8,000 feet above the Maussakele Reservoir resulting in around 45 minutes of rainfall, the ministry said.

The project to induce artificial rain during drought season was launched today with the help of a special team of engineers from Thailand, a statement said.

The project was initiated by the Ministry of Power, Energy and Business Development with the aim of eliminating the obstacles encountered in hydro power generation during drought season.

A memorandum of understanding (MoU) was signed between the Sri Lanka Air Force (SLAF) and the Ceylon Electricity Board (CEB) in January this year to carry out the project. The Sri Lankan Air force is providing necessary flights and other services in this regard.

The Thailand government had come forward to provide the technical knowledge and it was the first time in Sri Lanka that a program was launched in relation to artificial rain.

During the dry season, it is nearly impossible for Sri Lanka’s electricity board to generate hydro power and it is therefore compelled to purchase electricity from private companies which is expensive and has caused many difficulties to the CEB.

In addition to generating electricity this could also be used to induce artificial rain during the drought season to develop the agriculture activities of the country.