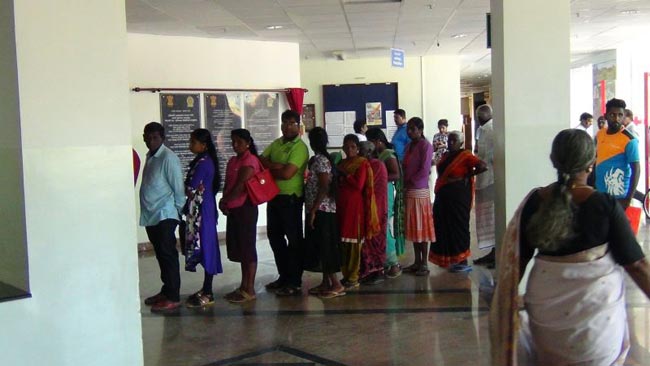 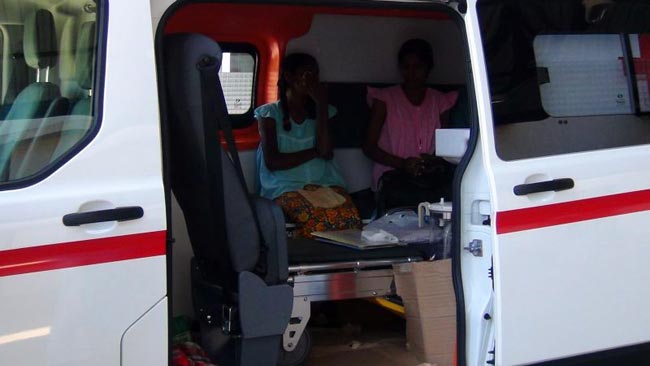 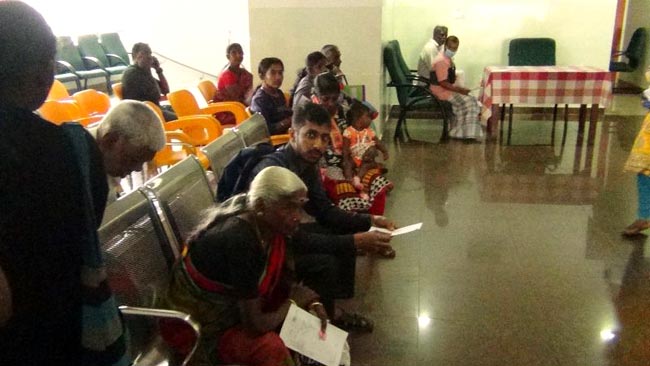 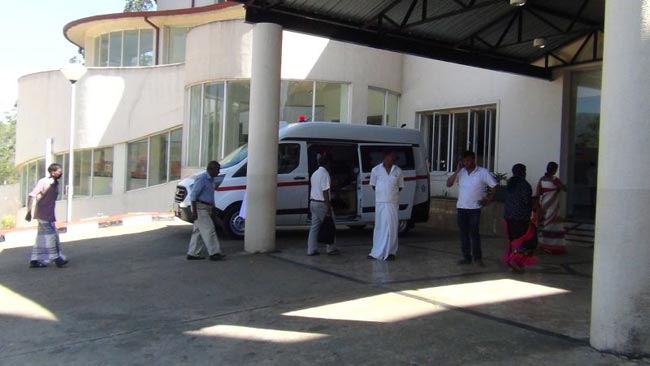 Government nurses launched a two-day token strike at government hospitals across the island, objecting government’s failure to resolve the issues related to their profession. The Chairman of the union Ven. Muruththettuwe Ananda Thero stated that although the union has been notifying the health authorities for 4 years, they still haven’t received any solution.

Accordingly, the token strike was launched at 7.00 a.m. this morning (26) and will be continued tomorrow (27) as well. The Chairman said that the strike is currently ongoing successfully.

The strike has interrupted the general services of the Colombo National Hospital, stated the Director of the Hospital, Dr. Kumara Wickramasinghe. However, emergency and surgical services are continued, as usual, he added.

According to Ada Derana reporter stated that patients visiting government hospitals have been severely inconvenienced due to the strike.

However, the strike is not be carried out at Lady Ridgeway Hospital for Children, Apeksha Hospital Maharagama, De Soysa Hospital for Women and at special units.