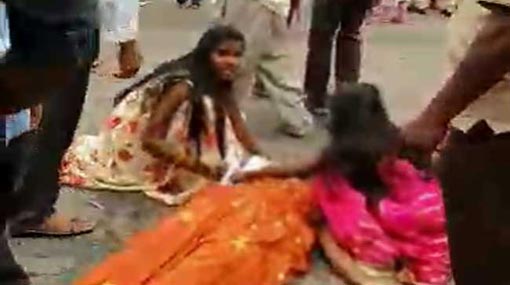 Over 40 killed in blasts at three churches and three hotels

Over 40 persons have reportedly been killed while more than 260 people have been injured and admitted to the Colombo National Hospital following the explosions in Colombo this morning, hospital sources said.

Over 260 injured persons have been admitted to the Colombo National Hospital, according to hospital sources.

At least 40 persons are reported to have been killed in the explosions which had occurred in Colombo.

Meanwhile at least 35 persons have been injured in the explosion at Katuwapitiya Church in Negombo.

Reportedly, nearly 300 persons have been hospitalized following the blast at the Zion Church in Batticaloa.

Explosions have been reported from three churches and three hotels in the country.

Explosions were reported at the Kochchikade Church in Kotahena, Katuwapitiya Church in Negombo and the Zion Church in Batticaloa as well as the Shangri-La, the Cinnamon Grand, and the Kingsbury Hotels in Colombo.

Sri Lankan security officials said they were checking for details. Police immediately rushed to all affected areas and sealed off the churches and hotels.

The blasts occurred as Easter Sunday masses were in progress.