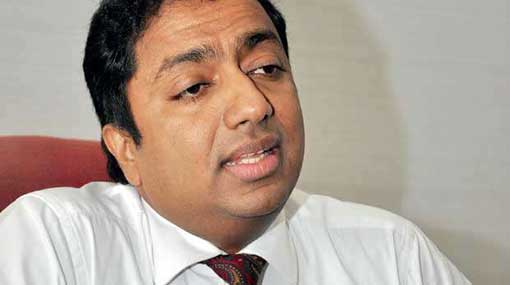 All government schools in the country will be closed on Monday (April 22) and Tuesday (23) due to security concerns, says Minister of Education Akila Viraj Kariyawasam.

The decision was taken considering the six simultaneous explosions that were reported at three churches and three hotels this morning (21).

According to reports so far, at least 138 persons have been killed while more than 40o sustained injuries in these explosions.