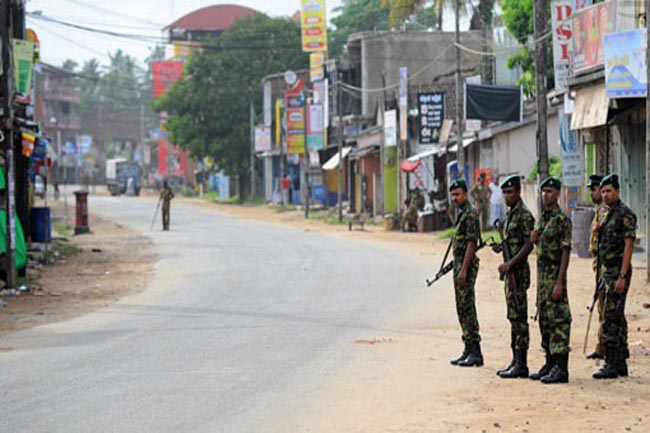 Police curfew has been implemented island-wide with immediate effect. The curfew will be in effect until further notice, stated Police Media Spokesperson.

A special discussion was held with the chiefs of tri-forces and the police in this regard.

Accordingly, security will be tightened at all religious places, tourist hotels, embassies and other government institutes.

Meanwhile, a national operation centre has been activated under the instructions of the Chief of Defence Staff to carry out the investigations and the search operations to apprehend the persons responsible for the attacks.

A total of eight explosions were reported across the country today (21) in which 207 were killed and over 450 sustained injuries.