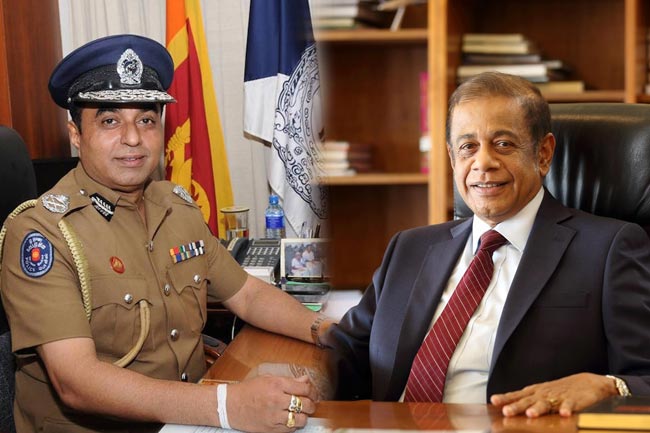 There had been public outrage and backlash against the Defense Secretary and the IGP over the failure to prevent the Easter Day bombing despite receiving prior warnings of a possible attack.

Accordingly, the President has requested the two officials to resign from their respective posts, the source said.