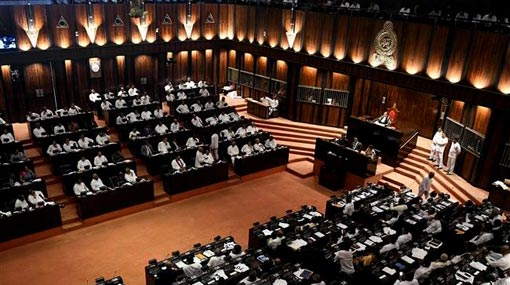 Emergency Regulations passed without a vote

Emergency Regulations have been passed without a vote in the parliament a short while ago.

This was in order to empower the police to take effective measures to safeguard the security of the people and the country.

The Gazette, issued by the President with effect from midnight on the 22nd (April) was presented at the Parliament on the 23rd (April) and the debate on it took place at the parliament from 10 am today (24).