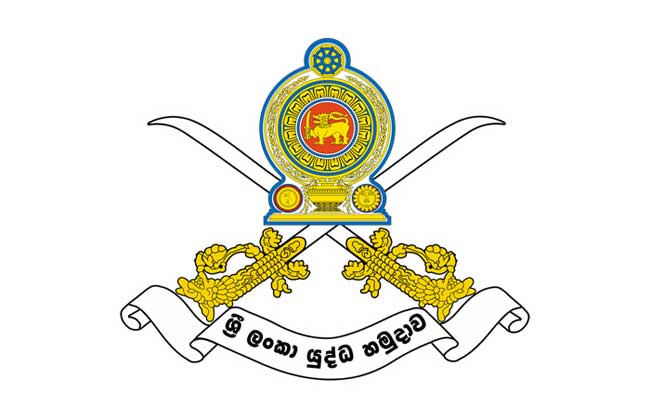 Hundreds of Army Officers and Other Ranks across the country after the gazette notification conferred the powers of search, detention or arrest without warrant any person on members of the armed forces, immediately took up position around the country on the instructions of respective Commanders of Security Forces, General Officers Commanding and Brigade Commanders.

Kilinochchi troops while providing security to all important places as specified in other areas are continuing foot patrols and conducting vehicle checks and random roadblocks.

In addition, a number of sentry points, roadblocks, vehicle checks, mobile patrols, and static duty points are now in operation day and night with the participation of Officers and Other Ranks.