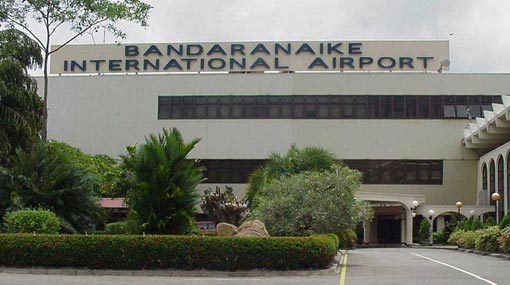 Only airline passengers will be allowed to enter the Bandaranaike International Airport (BIA) terminal building, the Airport and Aviation Services says.

The decision has been taken due to the prevailing security situation that emerged in the wake of the series of suicide bomb attacks that sent shockwaves through the country on Easter Sunday.

359 persons including 36 foreigners were killed while over 500 sustained injuries in the terrorist carnage.

Extensive search operations are currently being carried out in the country.

Meanwhile, the Civil Aviation Authority today (25) banned the use of drones within the Sri Lankan airspace with immediate effect.