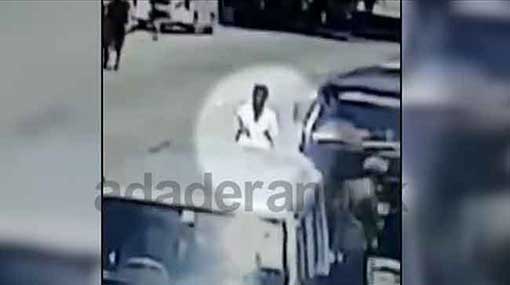 CCTV footages of suicide bomber at lodge in Dehiwala released

CCTV footages of the suicide bomber at a lodge located near the Zoological Garden in Dehiwala on April 21st have been released to the media.

The bomber has been identified as Abdul Latif Jameel Mohamed.

Meanwhile, the CCTV footages of the suicide bombers detonating their vests in the series of attacks at Shangri-La and Cinnamon Grand hotels, St. Sebastian’s Church in Katuwapitiya and St. Anthony’s Church in Kotahena were also released to the media.

The police today (25) seized a suspicious lorry registered under one of the suicide bombers at the Shangri-La Hotel, who is considered to be the mastermind of these attacks.