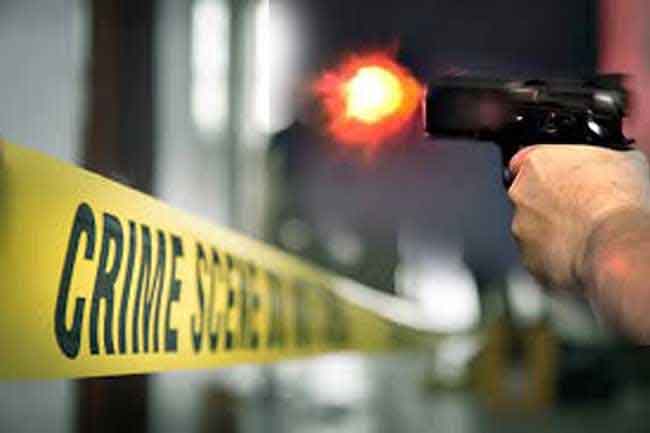 A businessman has been shot dead by unidentified gunmen on motorcycles at Ranabima Mawatha in Mulleriyawa North.

Police said the shooting had occurred at around 7.45 p.m. last night (25) and that it was carried out by three suspects who arrived on two motorcycles.

Wasana Suranga, a 38-yearold businessman from the area, was rushed to the Mulleriyawa Hospital following the shooting, however he had succumbed to gunshot injuries afterwards.

Police said that the businessman was reversing his vehicle into the garage of his home when one of the three suspects had opened fire at him and fled.

Mulleriyawa Police is conducting further investigations into the incident.