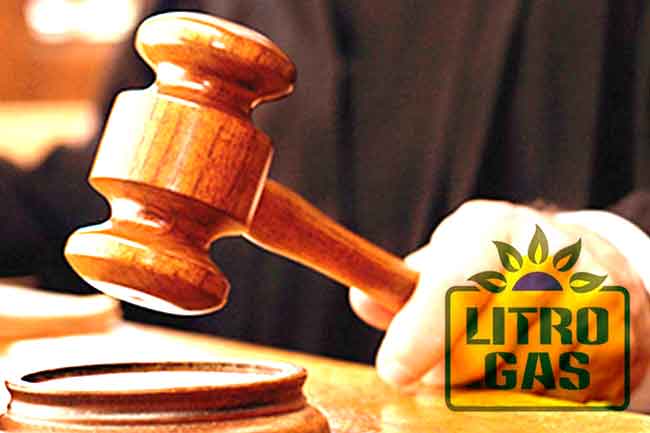 The Commercial High Court of Colombo today issued an interim order preventing the new Director Board of Litro Gas, who were appointed by the Finance Minister, from functioning in those positions.

The order was issued by Colombo Commercial High Court Judge R. Gurusinghe, when a petition filed by four former Directors of the company was taken up today (15).

The petition has been filed by the former Director Board members of Litro Gas including the former Managing Director Muditha Peiris.

The petitioners state that on the instructions of Finance Minister Mangala Samaraweera, the Secretary to the Ministry had recently appointed a new Board of Directors to Litro Gas Lanka.

The petitioners state that the Secretary to the Ministry of Finance has no authority to appoint directors to the company as the Treasury is not a shareholder of Litro Gas.

Therefore the petitioners request the court to issue a verdict declaring the appointment of the new Board of Directors as unlawful.

Accordingly the court issued an interim order preventing the new Board of Directors from functioning in those positions and also ordered not to obstruct the functioning of the previous director board.

The case was postponed until May 28.