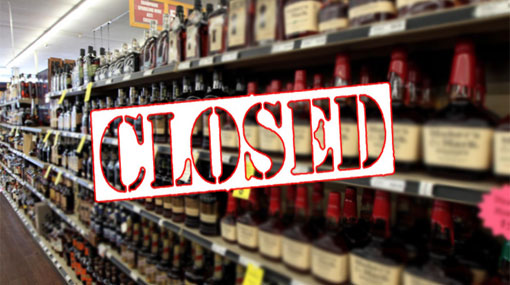 All liquor shops closed for 4 days over Vesak

The Excise Department has announced that all liquor shops on the island will be closed for four days in view of the Vesak falling on this weekend.

Issuing a media release, Media Spokesperson of the department Deputy Commissioner of Excise Kapila Kumarasinghe said the liquor shops are slated to be closed on 17th, 18th, 19th and 20th of May.

Officers of the Excise Department have been instructed to take legal action during the said four days against the license holders committing excise license offenses.

The officers have been further instructed to arrest those who manufacture, transport, possess and trade illicit liquor and drugs and to produce them before the court.