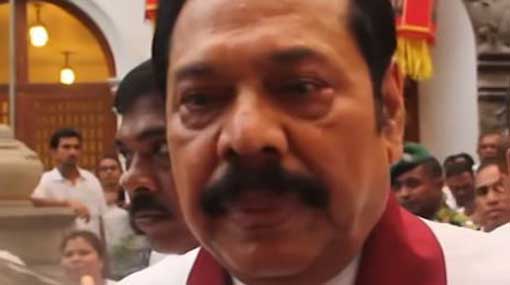 The Opposition Leader made these comments speaking to the media after engaging in religious activities at the Kelaniya Rajamaha Viharaya and seeking blessings on Vesak Poya day (18).

Speaking further, he said country’s people seem to celebrate Vesak in fear, however, such fear is unnecessary.

The responsibility of providing security for the public falls on the security forces and the government, he added.

Responding to a question raised on Sharia universities, the Opposition Leader said steps should be taken to bring such universities under the purview of the government.