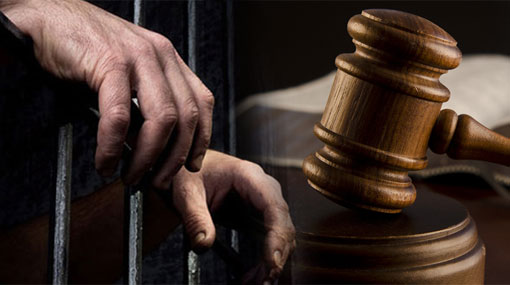 Eight suspects including former Navy Lieutenant Commanders Nilantha Sampath Munasinghe and Chandana Prasad Hettiarachchi (‘Navy Sampath’), who were arrested over the abduction and forceful disappearance of 11 youths in 2008, have been further remanded.

The suspects were produced before the Colombo Fort Magistrate Ranga Dissanayake today (29).

Accordingly, the suspects are to be further remanded until May 29th.

The magistrate ordered the Criminal Investigation Department to commence an investigation into the dispersion of false rumours stating that Attorney-at-Law Achala Seneviratne, who represents the aggrieved party of the case, is also in connection with the abduction.