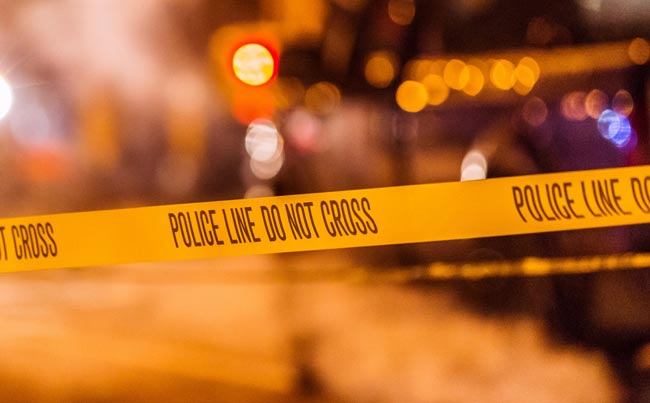 A person has been killed in a clash between two groups at Kambi Thotuwa area in Weheragodella, Grandpass, at around 10.50 pm last night (21), stated Police Media Spokesperson.

Three persons had been admitted to the Colombo National Hospital over assault injuries in the clash. However, one admitted over critical cut wounds has succumbed to his injuries at the hospital.

The body is currently kept in the mortuary of the Colombo National Hospital.

The suspects of the incident have been identified and the Grandpass police are conducting further investigations to make the relevant arrests.