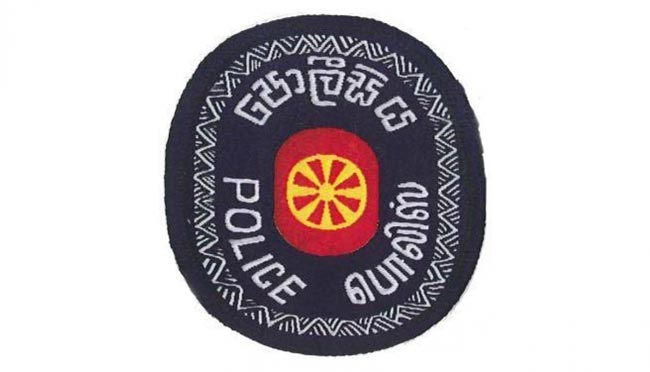 The relevant action has been taken under the approval of the National Police Commission.

Mohamed Ibrahim Insaf Ahmed, the suicide bomber responsible for the blast at the Cinnamon Grand in Colombo on April 21, is the owner of the copper factory at Wellampitiya. On April 22, nine employees of the factory were arrested by Wellampitiya Police and remanded until May 06 after being produced at the Colombo Magistrate’s Court.

When the case was taken up on May 06, the court released the nine suspects on bail while it had been widely reported that the suspects were granted bail due to an error or oversight on the part of the officers of the Wellampitiya Police Station.

The OIC of the Wellampity Police station was accused of his action regarding the release of the suspects and residents of the area recently held a protest against the relevant OIC.

Meanwhile, the interim report on the investigation launched to determine as to whether any errors had been committed by the police in granting bail to 9 suspects, was handed over to the Police headquarters, yesterday (21).

Police Media Spokesperson SP Ruwan Gunasekara stated that if it is confirmed through the interim report that an error or oversight by a Wellampitiya police officer had led to this, strict action will be taken against the said officer.