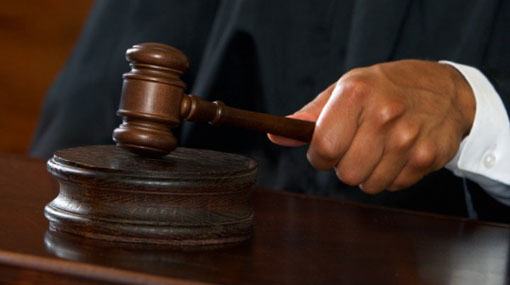 Thirty-two persons, who were arrested over the unrest in Minuwangoda, have been granted bail today.

Minuwangoda Magistrate had issued the order when the suspects were presented before the court this morning (22), said Ada Derana reporter.

These suspects were arrested in May 14th in connection with the recent clashes in Minuwangoda area. They were subsequently produced before the court and remanded until today (22).