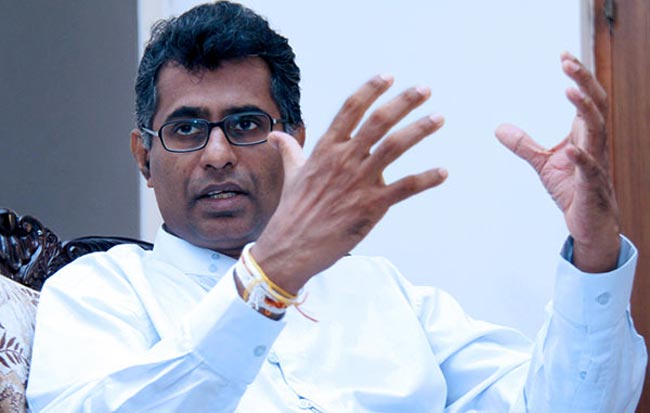 Minister Patali Champika Ranawaka says that it is not suitable to continue the Sharia University in Batticaloa even as a private institute.

According to the Minister, the university should be nationalized and converted into a state university.

Institutes such as Sharia universities and Madrasah schools should not be allowed to operate as independent institutes.

Many turn into violence based on ideas incorporated into the Quran by foreign teachers who come to teach at such institutes, he pointed out.

The Minister of Megapolis & Western Development mentioned this to the media following an event held to commemorate war heroes.

He said that legal provision should be prepared to prevent terrorism from recurring in the country.

Ranawaka stated that no matter what religion one follows, they must act according to the culture of this country. “No issue with turning towards Mecca during prayers; yet, we need a Muslim community with their feet on the Sri Lankan Soil”, he said.