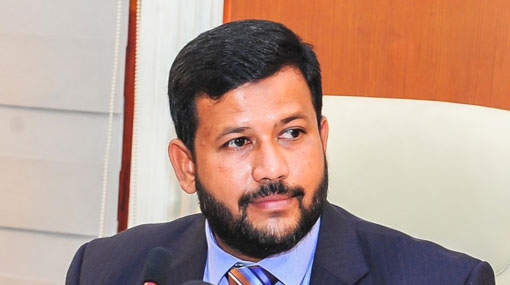 Joining the ‘Wada Pitiya’ political programme on TV Derana, the State Minister said Minister Bathiudeen had stated this during the meeting of the UNP’s parliamentary group.

Meanwhile, speaking to Ada Derana, Minister Navin Dissanayake refuted the statement made by State Minister Niroshan Perera that Minister Dissanayake had decided to vote in favour of the no-confidence motion.