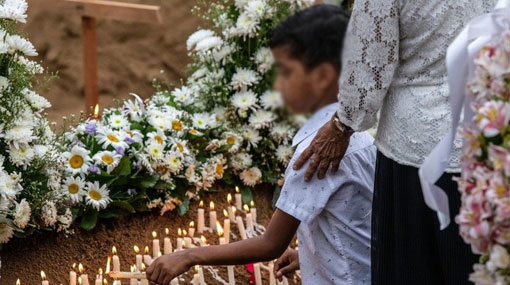 The Cabinet of Ministers has granted approval for funding the implementation of a special human resource development program to empower families affected by the terrorist attack on Easter Sunday.

The proposal by Minister of Housing, Construction and Cultural Affairs Sajith Premadasa has accordingly received the Cabinet approval.

It is reported that 344 families have suffered owing to the attacks, while, at least one member of 156 families were killed.

Reportedly, at least one family member of 188 families have sustained injuries in the series of attacks.

The government has identified the necessity of expedite implementation of a programme for the recovery and uplifting of the victimized families.

This programme titled “Swashakthi” will be jointly implemented by the ‘Seth Sarana’ Caritas Colombo in cooperation with Urban Settlement and Development Authority (USDA).