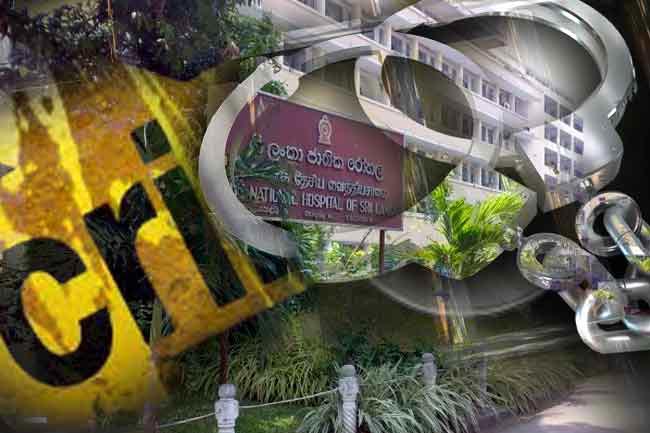 Police have arrested the main suspect behind the murder in the clash between two groups in Weheragodella, Grandpass.

A clash between two groups at Kambi Thotuwa area in Weheragodella, last night (21) has resulted in the death of a person 46-year-old from Weheragodella, Wellampitiya named Sugath Indrajith alias ‘Chootiya’.

Preliminary investigations have revealed that the escalation of a disagreement over a sale of a three-wheeler had led to the clash.

Police had arrested the main suspect behind the murder when he was admitted to the Colombo National Hospital with cut wounds.

The arrested suspect, Tenny, is currently receiving treatment at the hospital, under police protection.

Grandpass police are carrying out further investigations on the matter.