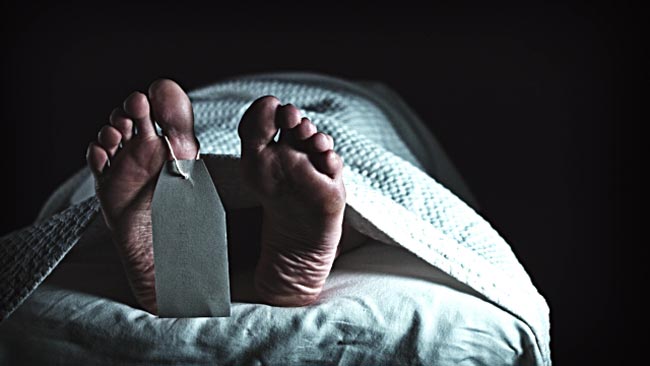 The body of a man who has died under suspicious circumstances has been uncovered at a house on Bloemendhal lane in Kotahena.

The body has been discovered by Kotahena police this morning (23) based on a tip-off received by them, stated the Police Media Spokesperson’s Office.

The deceased has been identified as a retired 67-year-old Tamil doctor. He had been residing in the house by himself.

According to the police, the limbs of the body had been tied up when they discovered the body. Police suspect that the doctor may have been killed by a robber who had entered the house.

Kotahena police have commenced investigations on the death.