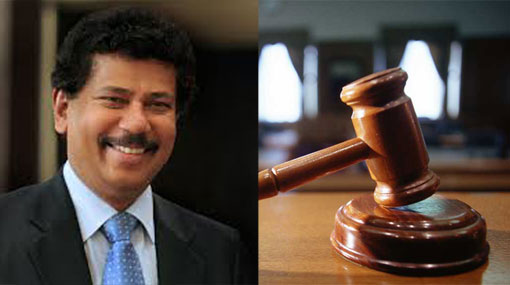 The Permanent High Court at Bar has ordered the defence and the prosecution to present final submissions on the case against former President’s Chief of Staff Gamini Senarath and two others, for allegedly misappropriating Rs 500 million in funds belonging to Litro Gas, on 3rd of June.

The case was taken up before a three-judge bench consisting of Judges Sampath Abeykoon, Sampath Wijeratne, and Champa Janaki Rajaratne this morning (23).

The Attorney General had filed the case against the defendants under the Public Property Act for allegedly misappropriating Rs 500 million funds belonging to Litro Gas Lanka by investing in ventures including the Helanko Hotels & Spa hotel project, from 1st of February 2014 to 20th January 2015.

Piyadasa Kudabalage and Neil Bandara Hapuhinna and Lasantha Bandara were named as the other three defendants of the case.