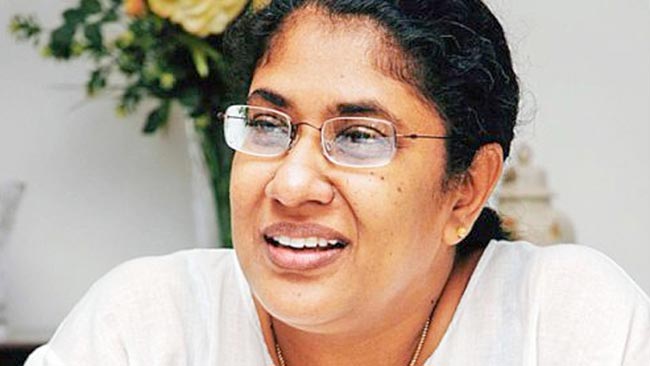 The legal procedures required to release of Galagoda Atte Gnanasara Thero are still underway, according to the Minister of Justice and Prison Reforms Thalatha Atukorale.

When Ada Derana inquired the Minister, she stated that details on the matter cannot be revealed as the process is still ongoing.

On August 08, 2018, Gnanasara Thero was sentenced to 06 years rigorous imprisonment over a case of Contempt of Court.

Several parties have pleaded the President for a general amnesty for Gnanasara Thero. President Sirisena had called on the Thero at the Welikada Prison Hospital on Vesak Poya day (May 18).

Meanwhile, BBS Chief Executive Officer Dilantha Vithanage says that all parties are requested not organize any large gatherings to mark the release of the Thero.