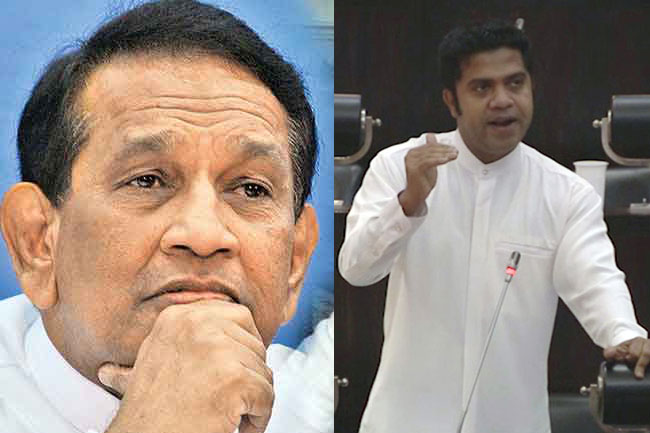 Health Minister Dr Rajitha Senaratne has been appointed as a member of the Special Parliamentary Select Committee looking into the Easter Sunday terror attacks following UNP MP Kavinda Jayawardena’s decision to step down from the committee.

Speaker Karu Jayasuriya announced in Parliament that JVP Parliamentarian Nalinda Jayatissa has also been included as a member of the special select committee.

Speaker Karu Jayasuriya yesterday announced the members of the Special Select Committee, chaired by Deputy Speaker Ananda Kumarasinghe, appointed to probe and report on the coordinated terrorist attacks that took place on April 21.