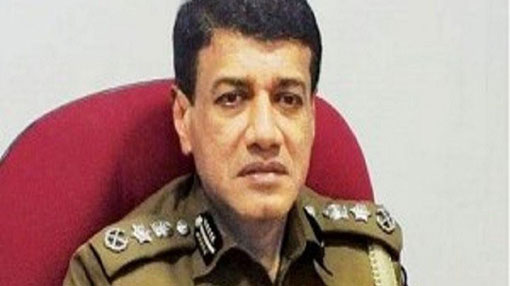 The Attorney General has forwarded an indictment against former Senior DIG Lalith Jayasinghe to the Jaffna High Court, for allegedly assisting the key suspect in the rape and murder of school girl Sivalokananthan Vidya.

According to State Counsel Nishara Jayaratne, the Coordinating Officer to the Attorney General, the indictment against former Senior DIG Anurudhdha Lalith Jayasinghe was forwarded to the Jaffna High Court today (24).

He is accused of assisting Mahalingam Shashikumar, the principal offender in the murder and rape of Sivalokananthan Vidya, a case that rocked the nation in 2015 and which was heard by trial-at-bar in the Jaffna High Court.

Former Senior DIG Jayasinghe is charged with knowing or having reason to believe the accused had committed a crime and had screened the offender of the case, Mahalingam Shashikumar also known as Swiss Kumar, from legal punishment.

The indictment reads, the former Senior DIG committed an offense punishable under section 209 of the Penal Code.