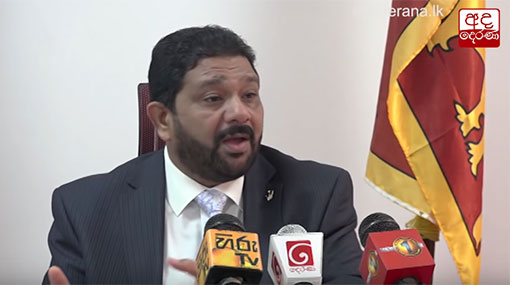 Azath Salley plans to request halt of searches at mosques

Western Province Governor Azath Salley intends to call on the National Security Council to cease the searches carried out by the security forces at mosques immediately.

He stated this addressing a press conference held at the governor’s office today (24).

The governor claims that the Muslim community is now extremely unhappy with the ongoing searches and the harassment they have to undergo at present.

The security forces search one mosque for seven to eight times even when there is nothing to be discovered, the government alleges.

Hence, the governor said that he intends to voice this concern at the National Security Council.