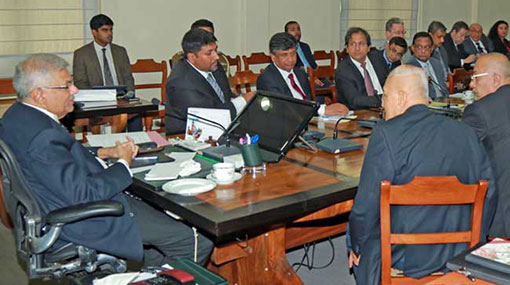 Prime Minister Ranil Wickremesinghe has requested the ambassadors and high commissioners to Sri Lanka to lift the travel restrictions imposed on Sri Lanka by their respective countries.

The Prime Minister held a special meeting with the foreign envoys at the Temple Trees last evening (24).

Reportedly, PM Wickremesinghe has told the envoys that normalcy has been restored in the daily lives of the locals and highest security measures are currently in place in the country.

The officials of security forces have briefed the ambassadors and high commissioners on the current security status of the country, as well as the progress of the ongoing investigations into the terrorist attacks on Easter Sunday.

The officials have emphasized that stern legal action would be taken against those who attempted to cause ethnic conflicts by taking advantage of the attacks.