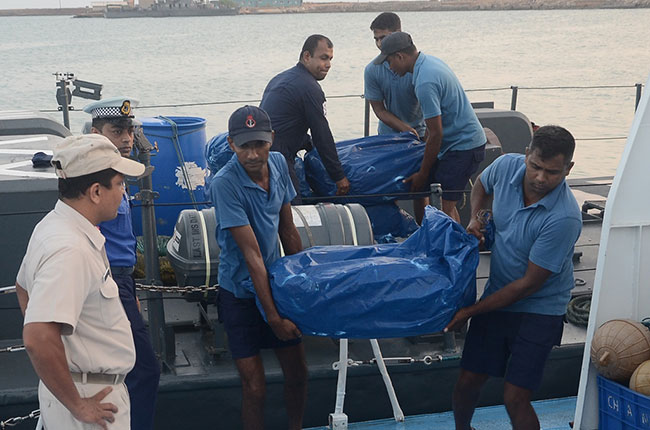 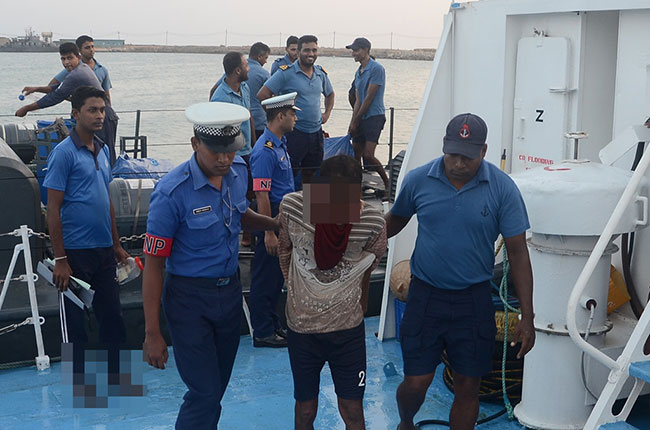 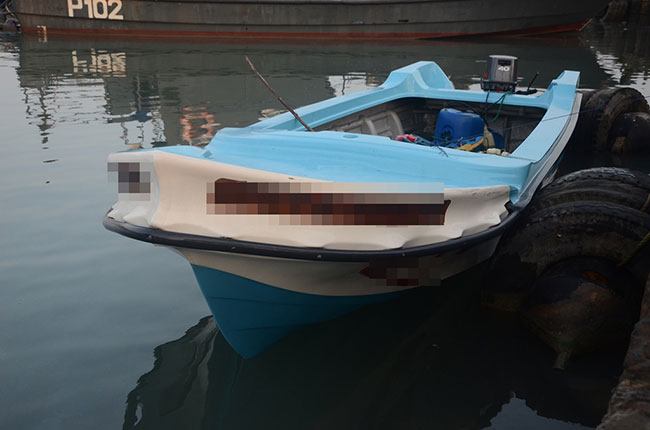 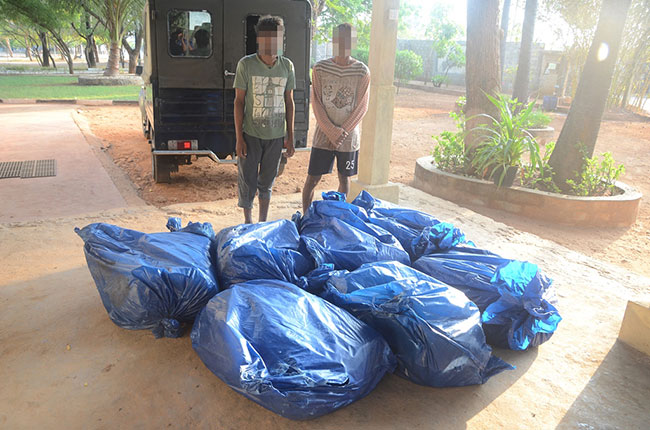 Two arrested while smuggling 245 kg of Kerala cannabis by boat

Naval personnel have apprehended two persons with 245kg of Kerala cannabis during a patrol carried out in Northern seas this morning (25).

Accordingly, a group of naval personnel attached to the Northern Naval Command apprehended these persons with the haul of Kerala cannabis during a patrol carried out in the seas off Veththilakerni.

It is suspected that the persons have attempted to smuggle the haul of cannabis to Sri Lanka by a dinghy via sea route, the Sri Lanka Navy said.

The apprehended suspects along with the haul of cannabis and the dinghy are due to be handed over to the Police for onward legal action.