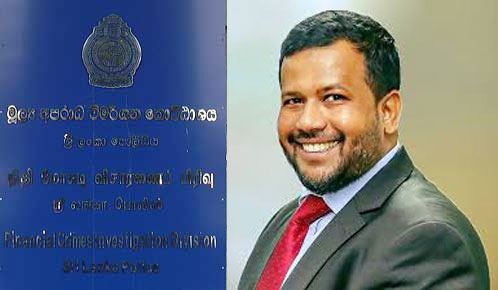 Minister Rishad Bathiudeen has arrived at the Financial Crime Investigation Division (FCID) to give a statement regarding alleged financial misappropriation in importing rice for Lanka Sathosa.

The FCID is investigating a complaint alleging financial misappropriation when importing 257,000MT of rice for Lanka Sathosa during 2014/15.

The minister had reportedly arrived at the FCID to give a statement regarding the allegations at around 10.00 a.m. this morning and is currently still at the premises.

UPDATE: (4.50 p.m.) - Minister Rishad Bathiudeen left the FCID premises, a short while ago, after giving his statement for nearly 5 hours.