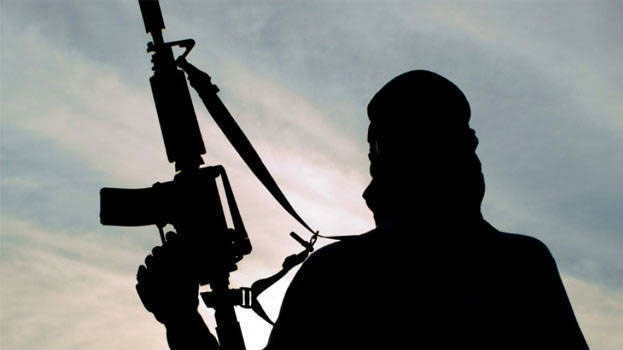 The terrorist have been set off in a white boat to the island and the police were asked to prevent them entering Kerala coast, Indian media reported quoting sources on Saturday.

Coastal areas are under strict surveillance and patrolling was intensified at Thrissur and Kozhikode following the intelligence reports.

Fisherman committees were also asked to stand vigil against unnatural activities in the coastal areas.

The Director of Police, Coastal Security has issued an alert after receiving the intelligence reports.

The security agencies have asked the fishermen, coastal residents, and members of Jagratha Samithi to be cautious and maintain vigil around the area and also to inform them of any suspicious activities.

After the bombings in Sri Lanka, Kerala was on alert, especially after NIA investigations revealed that IS operatives had planned to attack religious gatherings of Hindus in the State.

A high number of Keralities are believed to be still with the ISIS which was recently wiped out from Iraq and Syria. Reports say that ISIS is moving to South Asia to expand its area of operations.