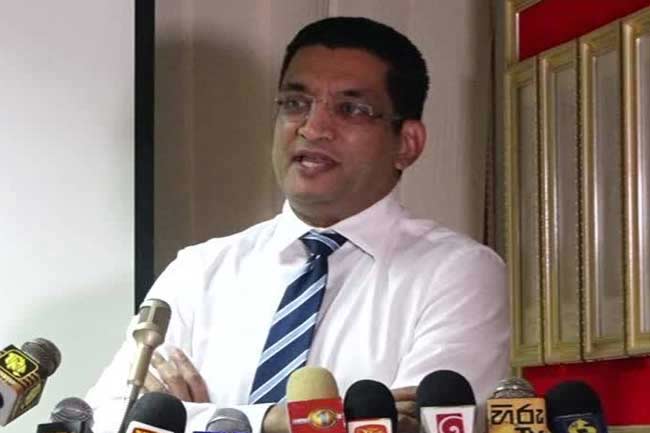 Everyone with a smartphone is a broadcaster  Ali Sabry

There are adequate laws in the country to punish those who spread extremism and hate speech, states President’s Counsel Ali Sabry.

He mentioned this at a conference held yesterday (10).

Therefore, laws should be made to monitor social media, the President’s Counsel said.

Back in the time, having a TV or a radio license was a huge matter; however, now, everyone who has a smartphone is a broadcaster, he further said.