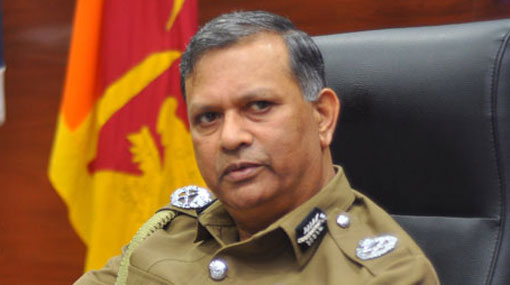 Fmr IGP Illangakoon not to appear before Special Select Committee

The reports say that former Inspector General of Police N.K. Illangakoon will not be testifying before the Special Parliament Select Committee, which was appointed to probe the Easter Sunday carnage, today (13).

Ada Derana spoke to the Chairman of the Special Parliament Select Committee Deputy Speaker Ananda Kumarasiri in this regard. Former Governor of Eastern Province M.L.A.M. Hizbullah and Secretary to the Ministry of Public Administration J.J. Rathnasiri will be the only witnesses who will be testifying before today’s committee meeting, according to the Deputy Speaker.

However, Parliamentarian Ashu Marasinghe, a member of the Special Parliament Select Committee, yesterday (12) told Ada Derana that former IGP N.K. Illangakoon is due to testify before the committee today. He added that the former IGP was to be summoned for an inquiry with regard to the complaints received pertaining to the attacks when he was in office.

Mr Illangakoon is also a member of the tri-member committee appointed by President Maithripala Sirisena to probe the attacks. He was also appointed as an advisor to the Ministry of Defence by the President.