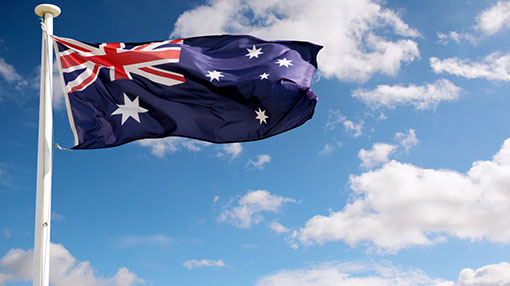 Australia has reviewed its travel advice for Sri Lanka and lowered the level of advice to ‘exercise a high degree of caution’.

The updated advisory requests Australians to exercise a high degree of caution in Sri Lanka. “Following the 21 April terrorist attacks, a State of Emergency is in place and night-time curfews can be imposed with short notice. Pay close attention to your personal security at all times.”

“A terrorist attack could happen anywhere, at any time, including in places visited by foreigners,” Australia’s Department of Foreign Affairs and Trade said in the advisory.

Security has increased across the country following the terrorist attacks that targeted prominent hotels and churches in the cities of Colombo, Negombo and Batticaloa. These attacks killed over 250 people and injured over 450.

“There is the potential for civil unrest and violence against people and property. Avoid all demonstrations and large public gatherings, as they may turn violent,” the advisory states.