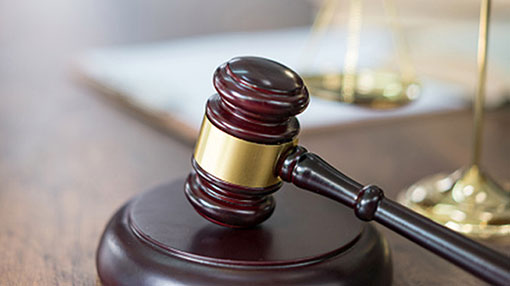 A navy officer arrested in remanded in connection with the abduction and disappearance of 11 youths in 2008 has been released on bail under strict conditions by the Colombo High Court.

Defence attorneys today (14) presented a bail appeal on behalf of the defendant, Sanjeewa Prabath Senaratne, who is named as the 11th suspect in the case.

The bail application was considered by Colombo High Court Judge Adithya Patabendi, who ordered that the suspect be released on a cash bail of Rs 150,000 and two personal bails of Rs 1,000,000 each.

The Judge strongly warned the suspect against intimidating any witnesses in the case after he is released on bail while he was also barred from leaving the country and ordered to hand over his passport to the court.

The defendant was also ordered to report to the Criminal Investigations Department (CID) on the final Sunday of each month.