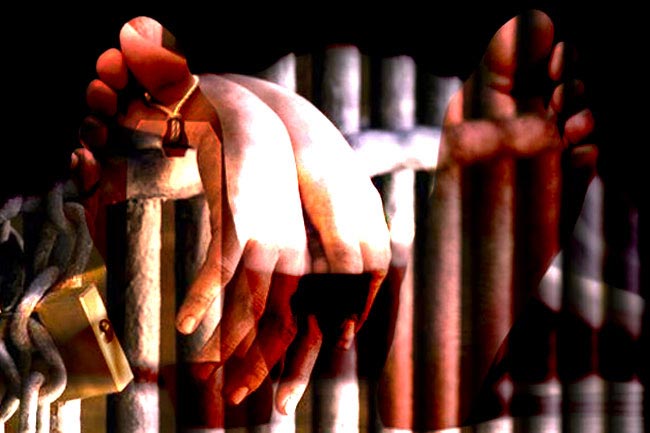 Suspect hospitalized over sudden illness dies while under custody

A suspect who had been under the custody of the Colombo Crimes Division (CCD) has died following hospitalization over a sudden illness, stated Police Media Unit.

The deceased suspect has been arrested by the CCD at Wellampitiya-Nagahamulla area yesterday (15) over the possession of 1 gram of ‘Ice’.

While under custody, the suspect has informed the officers in charge that he had swallowed another packet of ‘Ice’ prior to the arrest.

Accordingly, he had been admitted to the Colombo General Hospital where he passed away.

The deceased is a 38-year-old male resident of Nagahamulla Road Kollonnawa.

The post mortem is set to be held today (16) and the CCD is carrying out further investigations on the matter.