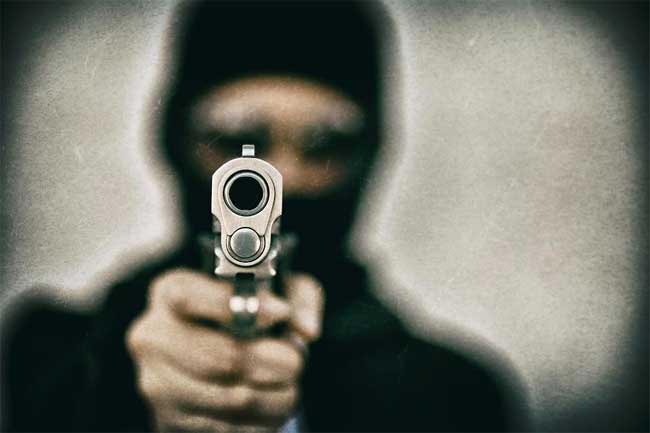 A person who had attempted to rob a financial institute in Horana using a toy gun has been hospitalized following injury from police gunshots.

The suspect had entered the relevant financial institute early this morning (16) when the alarm connected to the Horana Police had been activated.

When a team of officers had arrived at the scene the suspect had attempted to fire at the officers from the first floor of the institute.

This had resulted in the police officers opening fire at the suspect which had injured his right leg.

According to the office of the Police Media Spokesperson, the suspect is currently receiving treatment at the Horana Hospital under police protection.

The suspect is revealed to be a male residing in the Mimina area in Pokunuwita.

Police further stated that the gun which had been in the possession of the suspect has later been identified as a toy pistol.