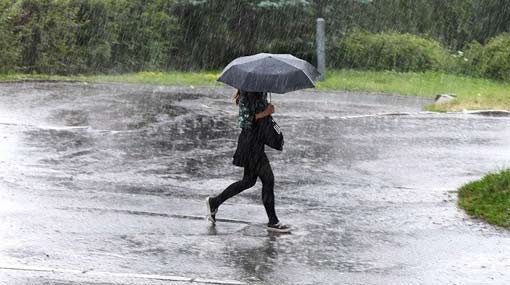 Showers or thundershowers will occur in Western, Central, Sabaragamuwa and North-western provinces and in Galle and Matara districts.

Several spells of showers will occur in Hambantota and Jaffna districts.

Showers or thundershowers will occur at a few places in Eastern and Uva provinces and in Mullaitivu district after 2.00p.m.