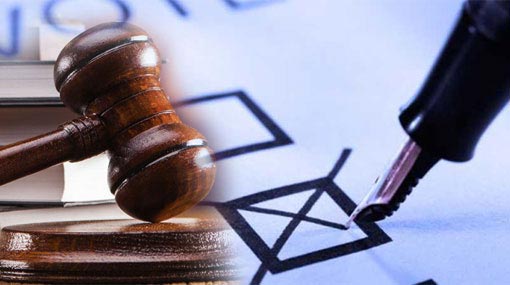 Petition seeking to hold PC polls taken up in Sept

The Supreme Court has decided to take up the petition filed by ‘Sathya Gaveshakayo’ organization requesting that Provincial Council polls be held on the 9th of September, stated Ada Derana reporter.

On February 18th a petition seeking the Supreme Court to issue an order on the Elections Commission to hold Provincial Council elections immediately was filed by the ‘Sathya Gaveshakayo’ (Truth Seekers) organization.

The petitioners have stated that the incumbent government has been postponing the Provincial Council elections by pointing out the process of delimitation of electorates.

This has caused the dysfunction of nearly six provincial councils and violated the universal suffrage of people, they further emphasized.

Accordingly, the organization has sought the Supreme Court to issue an order to the Elections Commission to expedite the Provincial Council elections.