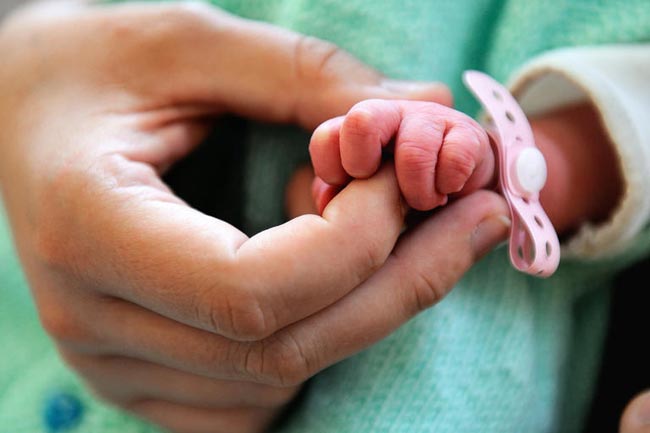 Sri Lanka’s health authorities have said the country has successfully eliminated the transmission of HIV and Syphilis from mother to child and may soon achieve certification from the World Health Organization (WHO), local media reported on Monday.

Consultant Venereologist and National Coordinator for the Elimination of Mother to Child Transmission (EMTCT) program, Dr. Lilani Rajapaksa, addressing a health promotion program, said that the program to prevent Syphilis and HIV transmission from mother to child commenced in 1952 and 2002 respectively and a national endeavor to eliminate this transmission took place in 2013.

She said after an independent assessment and recommendation by the regional committee, the WHO will validate and certify Sri Lanka’s achievement by August 2019.

“Over 95 percent of the pregnant women had consented to undergo HIV test by 2016,” Lilani said.

“Since 2011, HIV positive pregnant women who received treatment from the Sexually Transmitted Disease clinics had delivered HIV free babies. Mothers infected with either HIV or Syphilis are provided treatment and other necessary services during pregnancy, delivery and after the delivery by the government,” she added.

According to official statistics, Sri Lanka currently has around 3,200 HIV patients and less than 100 child HIV patients.

The government has said it aims to be HIV-free by 2030.