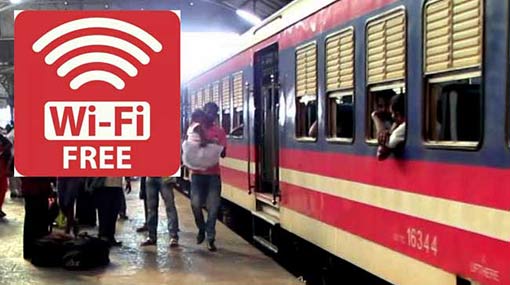 Fifty-three railway stations to be facilitated with Wi-Fi zones

One company will facilitate 55 percent of the total number of Wi-Fi zones. Accordingly, 49 Wi-Fi zones will be established by this company while other internet service providers are set to facilitate the rest of the 40 Wi-Fi zones.

Forty-four of these Wi-Fi zones will be located within the Western Province and 22 of them will centralize 14 railway stations in the Colombo district.

In Sabaragamuwa Province, Rambukkana Railway Station is to be facilitated by this project.

The regulatory and follow-up activities regarding this project are maintained by the Policy Development Office.