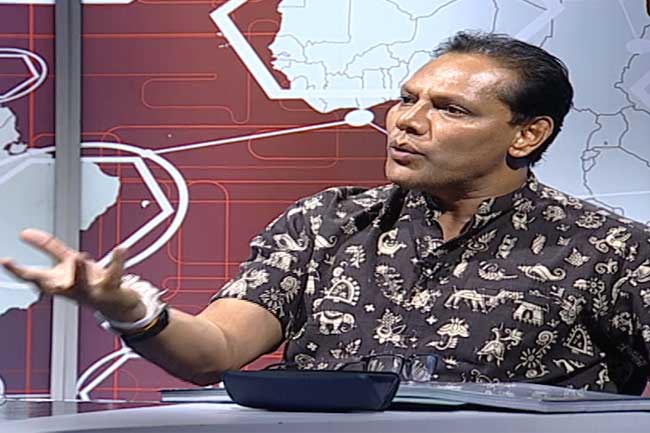 Will reveal the foreign force behind attacks - Dayasiri

There is a certain foreign force behind the Easter Sunday attacks, according to Sri Lanka Freedom Party (SLFP) General Secretary MP Dayasiri Jayasekara.

He mentioned this joining the Derana 360° political program last night (17).

He claims that the suicide bomber who aimed the Taj Samudra Hotel in Colombo didn’t blow himself up at the hotel due to the presence of a group of persons at the hotel.

The MP further said that there is a foreign force behind these attacks and that it will be revealed in the future.