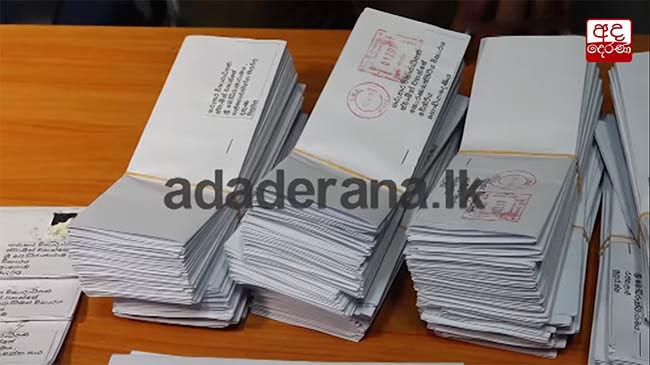 The three persons who were arrested at the Central Mail Exchange with defamatory letters have been granted bail as per the order of the Fort magistrate, stated Ada Derana reporter.

On May 02nd, 03 persons serving at Lakshman Kiriella’s Ministry of Public Enterprise were arrested with 600 letters defamatory of the President and inciting enmity among races.

The letters were reportedly addressed to various Buddhist temples across the country.

However, owing to a suspicion that surfaced regarding the stock of letters in question, the officials at the central mail exchange had decided to notify the police.

Acting on the information received, the police had arrested the suspects at the Central Mail Exchange in Colombo.

The content of the letters in question were defamatory of President Maithripala Sirisena and also incited enmity among the population on the grounds of race and religion, the police said.