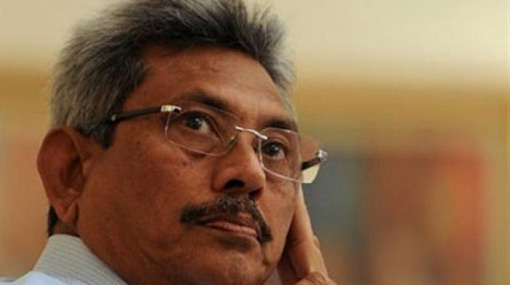 The Court of Appeal has rejected a writ petition and a petition for revision filed by former Defence Secretary Gotabaya Rajapaksa seeking the court to void the order delivered by the Permanent High Court at Bar with regard to the D.A. Rajapaksa Museum case.

The petitions were taken up before the Appeals Court Judges Achala Wengappuli and Arjuna Obeysekara today (18).

Accepting the preliminary objections, the Appeals Court decided to reject the writ petition and the petition for revision filed by the former Defence Secretary.

The petitioner Gotabaya Rajapaksa had stated that the Permanent High Court at Bar does not have the jurisdiction to hear the case filed against him by the Attorney General over the alleged misappropriation of state funds accumulating to Rs 34 million during the construction of the D.A. Rajapaksa Museum.

The Permanent High Court at Bar had further rejected documents submitted for an appeal to the Supreme Court against the rejection of preliminary objections, he further claimed.

The former defence secretary had accordingly requested the Appeals Court to deliver an order stating that the Permanent High Court at Bar’s rejection of preliminary objections is against the law. He had further sought the Appeals Court to issue an interim order to halt the case hearing until the hearing of the petitions is concluded.