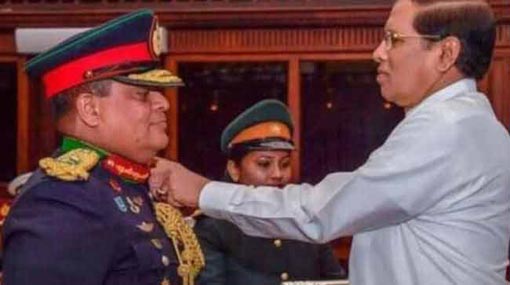 The extension will be effective from the 22nd of June until the 31st of December 2019.