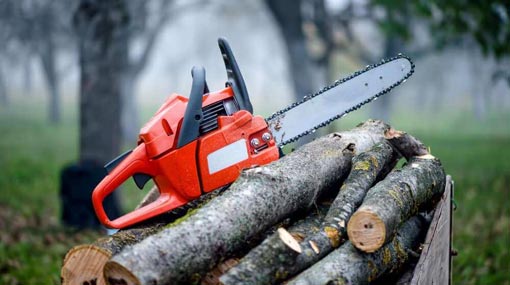 The Cabinet of Ministers has approved the proposal presented by President Maithripala Sirisena, in his capacity as the Minister of Mahaweli Development and Environment, to ban the import of chainsaws to Sri Lanka, the Department of Government Information said.

The government has identified that the major reason for deforestation in Sri Lanka is the unauthorized tree felling and that chainsaws are largely being used for this purpose.

Several implementations have already been launched with the intention of increasing the country’s forest density from 29.7 percent to 32 percent by 2030.

The number of registered number of chainsaws exceeds 82,000 at present. Hence, under the Imports and Exports (Control) Act, No. 1 of 1969, President Sirisena had submitted the relevant proposal to the Cabinet of Ministers calling for banning chainsaws across the country.