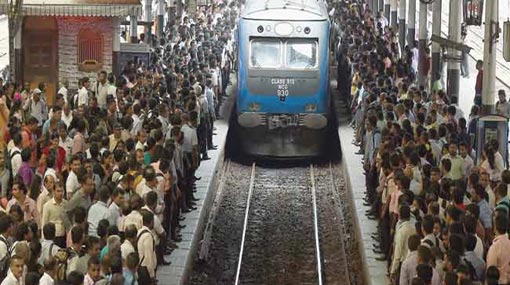 The Sri Lanka Railway Locomotive Engine Operators Unions says they have decided to resort to a 48-hour strike action from midnight today (20).

Speaking to reporters following the meeting held today with the Minister of Finance, trade union representatives said they will go ahead with their planned strike as they failed to reach an agreement.

The railway trade unions had decided to launch a strike action from midnight yesterday (19), however, it was temporarily suspended as the Minister of Transport Arjuna Ranatunga had agreed to schedule a meeting with the Finance Minister this afternoon.

The trade unions had previously warned that the strike action, which was based on existing salary anomalies in the railway service, would be continued if the discussions fail.