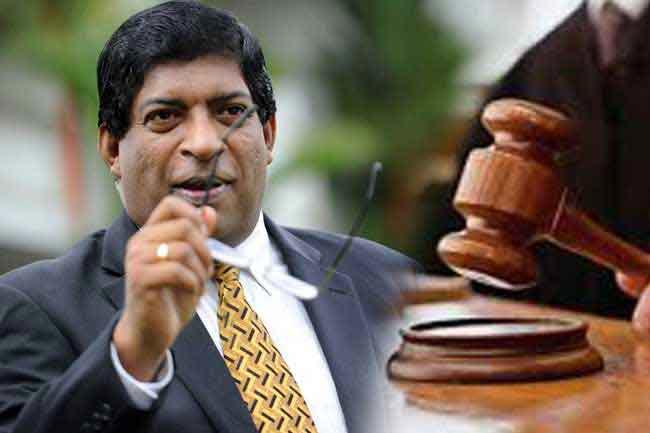 Ravi, wife and daughter ordered to appear at CID

Minister Ravi Karunanayake and his wife have been ordered to appear at the Criminal Investigation Department (CID) on the 7th of July.

They have been ordered by the Colombo Chief Magistrate to record statements at the CID on the allegations of providing false information to the Presidential Commission inquiring the Bond Scam.

When the case was taken up before the Chief Magistrate Lanka Jayaratne today (20), the CID informed the court that investigations are still ongoing with regard to the case and that they need to record statements from Minister Ravi Karunanayake and his family members.

Accordingly, the Minister and his wife Melarin Nilanthi Karunanayake are to record statements at the CID on the 7th of July.

The daughter of the Minister, Onella Karunanayake, is also to record a statement with the CID on the 26th of June, the Magistrate further ordered.

Postponing the hearing of the case to the 29th of August, the Magistrate ordered the CID to produce a report on the progress of the investigation on that date.